Platform issues and their stages

A) Out of delivery

Such issues can be created by any user of the Flowstorm platform and can have any of the following non-delivery states, which can be changed only by representatives of the Platform team:

Relevant issues are moved into Backlog as the initial stage before delivery and change its state to Open automatically. The platform team prioritizes issues when it's moving them forward from stage to stage and giving them work precedence inside every delivery stage applying the following set of rules:

In general, only bugs can have priority Critical or Show-stopper. Other types of issues should use only priorities Major, Normal (default), Minor.

B) Staged into delivery

When platform change is requesting update of NLP backend services (illusionist, duckling, triton), such update can be currently done by pushing update to master branch of particular NLP service project which will result into preview deployment on URL https://<nlp-service>.preview.flowstorm.ai. Flowstorm change request deployment should be updated to reference preview instance of NLP service(s) by adding <nlp-service>.url properties to app.properties configuration in deploy/admin/templates/configmap.yaml file. As soon as updated versions of NLP services are tested and released to production, specific <nlp-service>.url properties should be removed from associated PR. 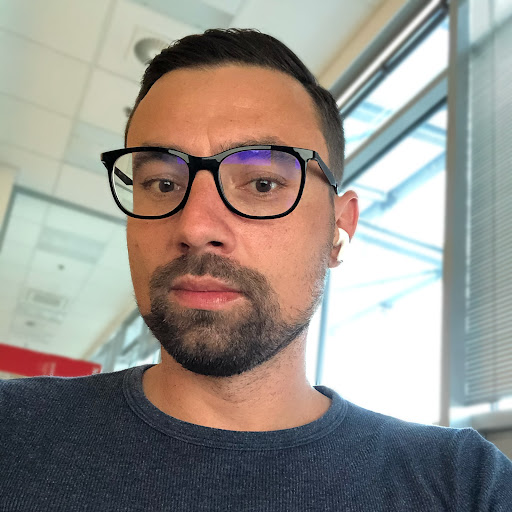